Guided tour of the history of the Russian Empire in Pärnu

GUIDED TOUR OF THE HISTORY OF THE RUSSIAN EMPIRE IN PÄRNU

Two centuries of Russian rule left a significant mark on Pärnu. Churches and stone piers, which adorn the city, appeared in the cityscape. The fortress town became a fabulous resort in the Russian Empire with its lifestyle and traditions. Yet, the most significant value of the city became the people who contributed to science, jurisprudence and jewellery. Stroll along the streets of the old town and hear the stories of world-known people who had a solid connection to Pärnu.

See the sights in the Old Town

Explore the main sights in Pärnu's Old Town, such as Freedom Square, the Red Tower, the Churches of Elizabeth and Catherine, Tallinn Gate and Vallikäär.

You will be taken on the tour by Veronika Meibaum, a certified guide.

Discover how the Fabergé family is connected to Pärnu, hear about famous Abram Hannibal, find out what happened to his first wife, and much more.

A stroll in the old town

Take a nice walk on the streets of Pärnu`s Old Town.

Pärnu Private Tours offers a diverse selection of excursions in Pärnu for everyone: from traditional tours to theme and taste tours.

Guided tour of the mighty women of Pärnu

The mighty women of Pärnu who changed history 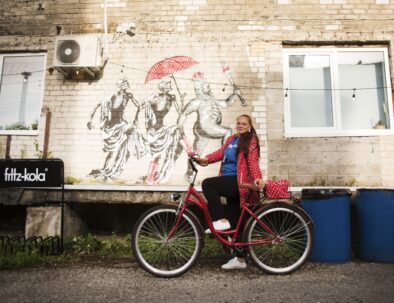 From the city centre to the suburbs and the seaside 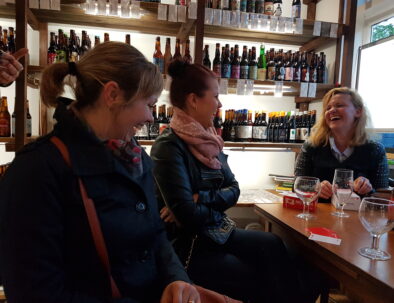 The history of beer brewing and consumption in Pärnu